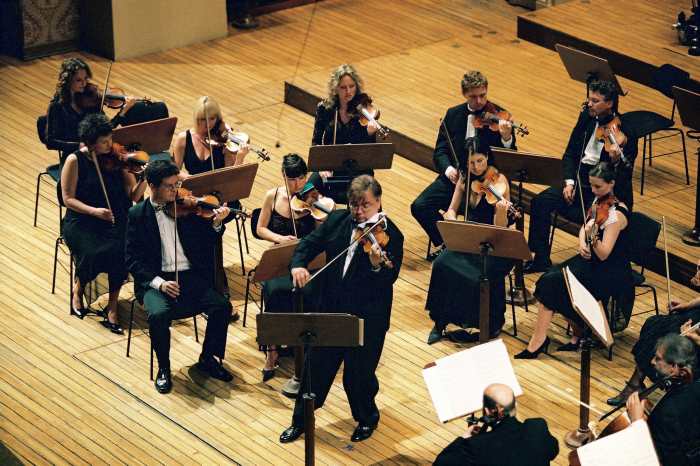 The world renowned orchestra has been founded (1976) and led by conductor and violinist Oldřich Vlček.

The Orchestra has a wide repertoire, consisting of the works of Vejvanovský, Mozart, Mysliveček, Bach, Haydn, Beethoven, Mozart, Mendelssohn-Bartholdy, Rossini, Stravinski, Grieg, Elgar, Roussel as well as the works of 20th century world music and also has the courage to support the contemporary works of Czech composers.

Since 2000 the Italian conductor Alfonso Scarano has been Principal Guest Conductor.

There are over 200 CDs that the orchestra has recorded and produced for various labels including Supraphon, Orfeo, Discover, Claves and Koch International and is holder of two platinum Discs from Supraphon for the most successful recordings in the field of classical music and Gold Discs from the Discover, Lupulus and Supraphon companies.

Orchestra is regular performer at the major Czech music festival - Prague Spring. It is the residential orchestra of INTERNATIONAL MUSIC FESTIVAL PONTES.